‘Ascordula’ is an onion-like wild edible bulb that is boiled. It is considered an excellent appetizer, on its own or as an ingredient in salads to give more flavor.

For the Cretans, bulbs are a component of the Cretan diet which is considered to be the healthiest diet as it has been developed for millennia worldwide.
Bulb are a natural, wild product of Crete and Cretans knew how to honor it especially as all the food produced by the blessed land fed entire extended families.
When I used to stay with my grandmother, there was no way you could go to her home and not open her magic cabinet full of jars. Do you want whole artichokes? Do you want vines? Do you want octopus? Everything could be found within. But in a more prominent position, she had her bulbs. She boasted that they were famous in the village. She was right; they were great as she had found the exact way to prepare them. Let’s take a look at some of those tricks she used today.

Method:
Peel the bulbs like onions. Cut off the top and bottom parts.
Put all the bulbs in a bowl of water.
Rinse them and place them in a tightly tied tea towel or piece of tulle. This way they will be cooked but the leaves will not start to brown.
Place the towel in a pan with plenty of water until covered. Simmer over medium heat for 15 minutes, strain and repeat twice. The last time, cook until they are completely cooked. If you want to consume them immediately, do the procedure 4-5 times. (We do this to avoid bitterness.) You can check if they are ready by removing the towel for a while from the pan and piercing them with a fork.
Then we open the tea towel and put our bulbs in sterile jars.
If the vinegar is strong, fill half the jar with olive oil, otherwise, fill with more vinegar and then olive oil over it, so as not to spoil. 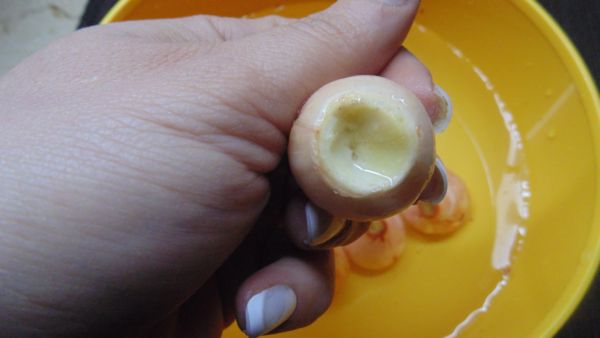 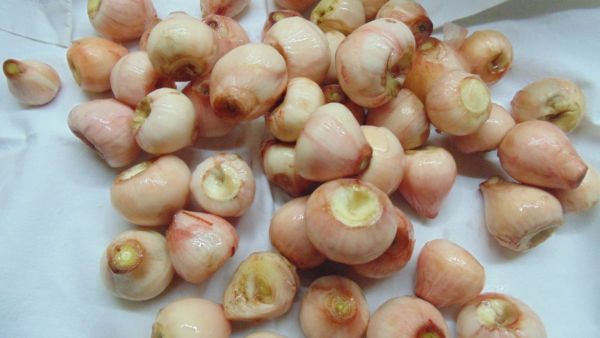 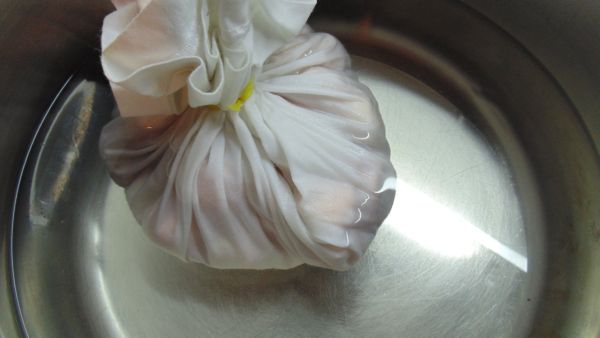 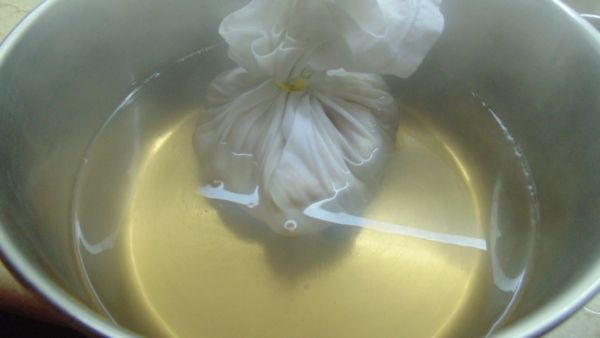 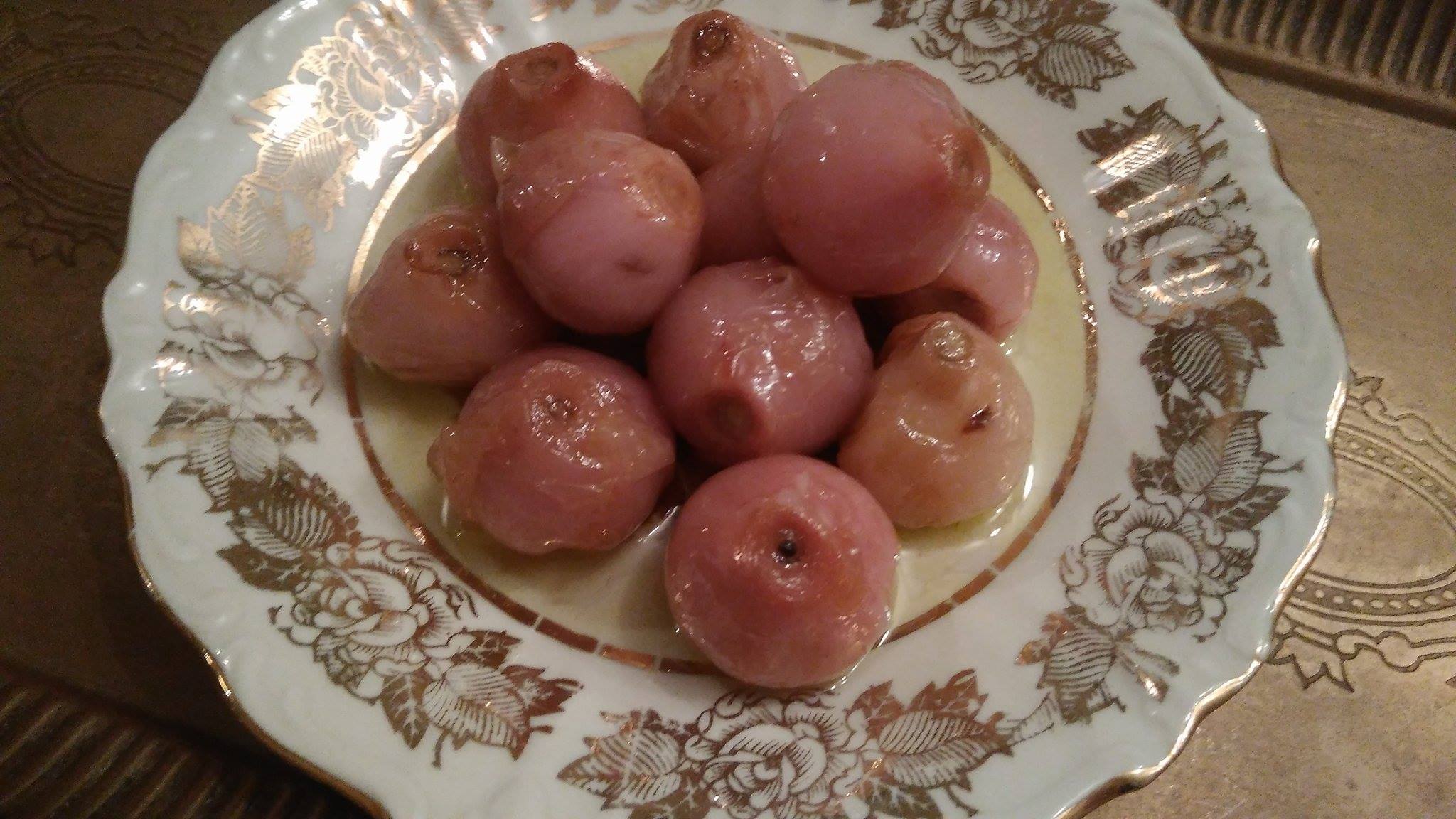